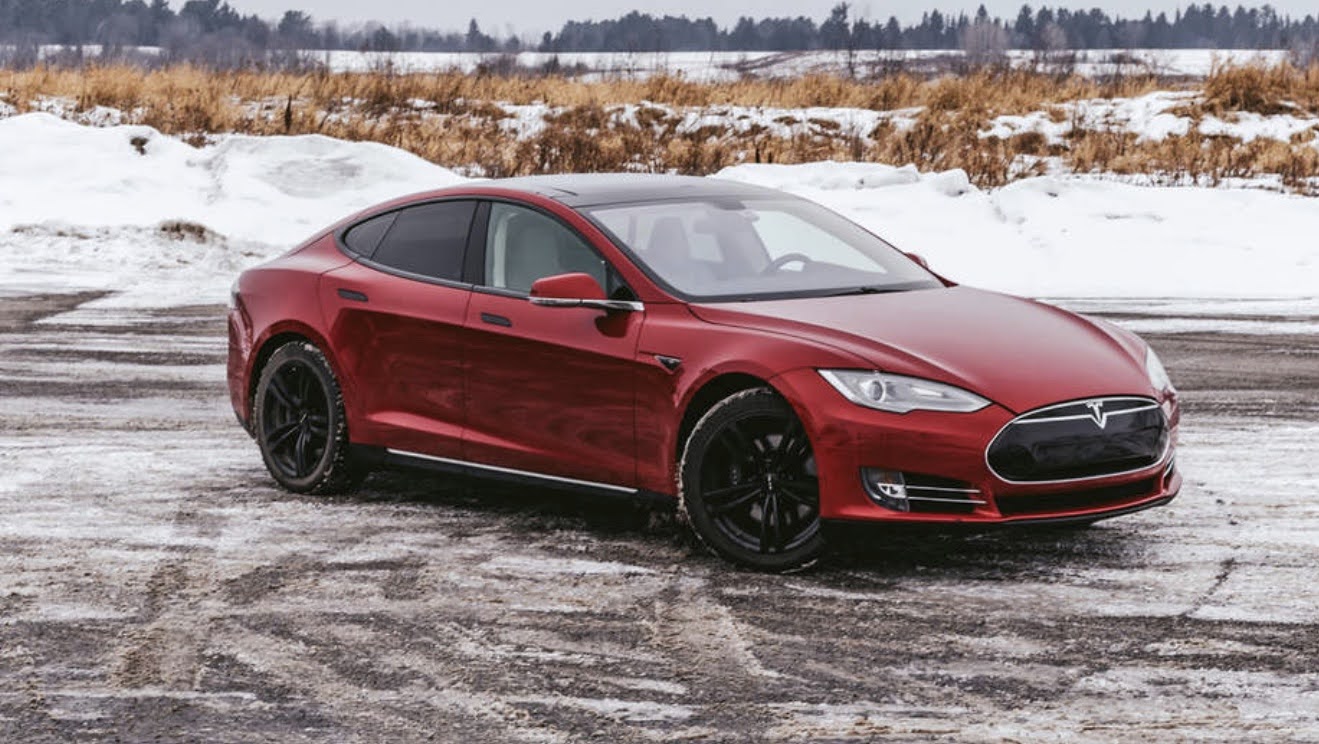 Teslas are known for their ingenious engineering and low-cost car to own in the long run for multiple reasons. Now, Corollas are known for their legendary Toyota reliability and low cost of ownership. So you might be thinking that for sure the Corolla will easily beat the Model S in long-term costs. Well, think again!. So today we  will be comparing these two cars side by side regarding various factors

Let’s get started with the purchase of the vehicle.

Toyota Corolla Hybrid fully equipped with the most expensive color and accessories costs around $32,000. Now with dealer incentives removed (approximately $2000)$30,000 in total.

According to KBB, a 2013 Tesla Model S 90D with the panoramic sunroof and all the luxuries would cost around $31,000. Both the Tesla and the Toyota in our example have similar prices, let’s deep dive into the real cost of using them.

Electricity is known to be less expensive than gas at the pump.

Per month, if we drive around 2000 kilometers. Our Model S has 400 kilometers of range, making the energy cost around 25 dollars per month!

Compare that to $1.32 per liter of gas on average in Canada. If our new Corolla has no gas and we want to fill the whole 50-liter tank, that would cost us an astonishing $66 to fill that entire tank of gas! The Corolla has an emissions rating of around 16 kilometers per liters. If 50 liters divided by the emissions rating we would have 830 kilometers per tank. Divide 2000 by 830, and you’d get around 2.5 times that you will fill the tank in one month. Multiply 2.5 and $66, and you have a hefty $165 per month of fuel costs! which means with Tesla Model S90 D we would have saved $140 a month.

The average total car maintenance cost in Canada is $100 per month. Might be less or more per person. Teslas are special for this reason; their maintenance costs are extremely low! You don’t need oil changes or new spark plugs, and brakes wear down much less due to the regenerative braking system in EVs. In the Model S, let’s put $10 per month in maintenance. This includes the extra slow build-up of brake wear, supercharging, and the occasional fun aftermarket accessory and gadget for your Model S, which adds another $90 into your monthly savings.

Car insurance is one of the unfavorable but necessary additional costs when buying a car. A Model S on average in Ontario costs around $200 per month to insure, while the Corolla Costs a whopping $300 per month to insure! I personally thought the Corolla would have been less expensive. Again, prices might vary between rates, being either more or less expensive. Which leads to another $100 being added to your savings.

Finally, let’s talk about value and depreciation. So let’s say you plan to keep the car for 3 years.  According to Carfax, your car depreciates by 20 percent in the first year, and 10 percent afterward. So if our Corolla is brand new, and costs $32,000, it would depreciate $640 per year and $320 per annum after the first year. Now, because the Tesla is already pre-owned, it will depreciate only by 10 percent, thus making the Model S depreciate by $320 per annum, much less than the Corolla.

So while owning a Tesla Model S 90 D you could save around $320 per month or $1,750 per year and a one-time saving of around $2,300. This clearly shows that the 2013 Tesla Model S 90D is significantly more affordable to own than a Toyota Corolla Hybrid, plus it has more features and luxuries than the Corolla. A panoramic sunroof, leather interior, optional 3rd row, a hatchback, and insane performance.

At Tesladrive, we are committed to providing pre-owned Tesla vehicles at an affordable price for any lifestyle and budget. With so many options on the market, we make it easy to explore what models we have available. To learn more about all of the benefits of Tesla ownership, visit our website today for additional details and to contact our friendly team of experts at Tesladrive.

“How To Save Money: Your Money Journey Starts Here.” HowToSaveMoney.ca, www.howtosavemoney.ca/cost-of-car-in-canada.

Tesla Forums “How to Calculate How Much It Cost to Charge at Home?” Tesla Forums, 29 Sept. 2019, forums.tesla.com/discussion/167291/how-to-calculate-how-much-it-cost-to-charge-at-home.

Tyler Wade January 1. “What Is the Total Cost of Ownership for a Car?” Ratehub.ca, 24 Apr. 2020, www.ratehub.ca/blog/what-is-the-total-cost-of-owning-a-car/.

© 2020-2022 TeslaDrive Canada Inc. All rights reserved – TeslaDrive.ca is not affiliated with Tesla, Inc. or its subsidiaries.

Send this to a friend